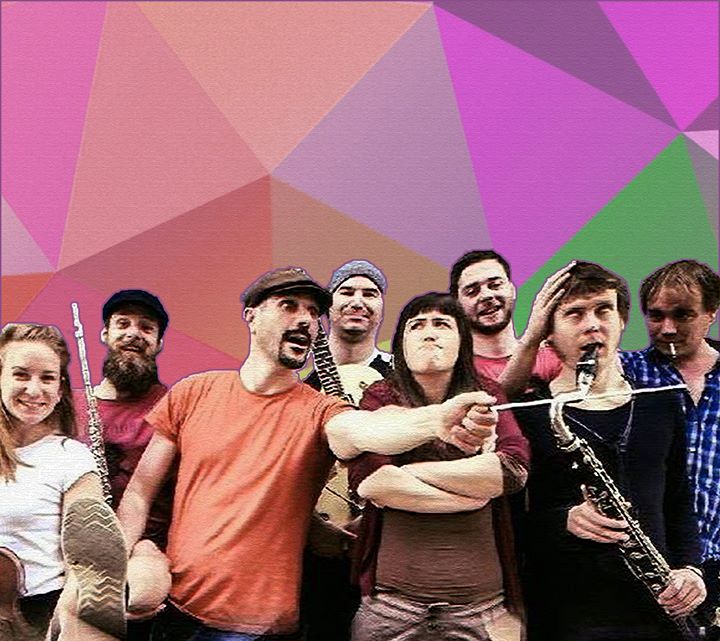 Mayfly To The Moon is an ensemble producing sounds at the creative intersection where jazz, contemporary, rock and electronic music collide, with a focus on the live and improvised.

It is also a collective of musicians from a range of backgrounds and musical styles brought together to create a unique musical experience which is new in every moment. It is based in Galway and exists since 2017.

Their performances are improvised by the musicians and composed in real time by director Alain Halimi. Alain communicates with both the musicians and audience through communication gestures, which he has developed as a new method of conduction inspired by the different schools (conduction, sound painting, cobra improvisation…). The result reveals the full potential of the musicians, provoking them to explore boundaries between musical genres and call into question the cultural identity of the music we both create and consume.

Tuath is a Donegal based multilingual, experimental trip-hop/rock band with hints of psychedelia and shoegaze who have been compared to The Fat White Family, Mad Lib, Frank Zappa and My Bloody Valentine.