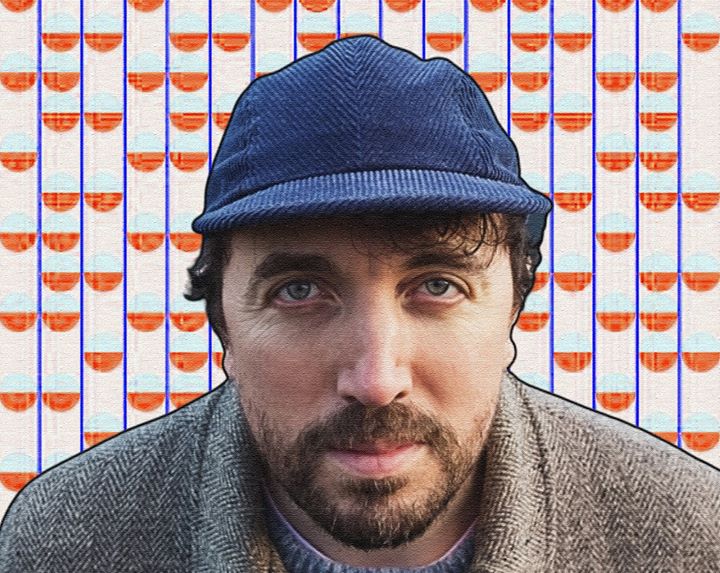 “Yous, the long-awaited latest release from enigmatic David Kitt is a sublime, introspective, soother of a solo album, reaffirming him as one of Ireland’s best singer/songwriters.” Louder Than War

David Kitt is an Irish musician/producer with a long career of critically acclaimed albums and projects.

He grew up surrounded by music, as his father and uncles formed a successful touring folk group when he was young. He began performing live sets while studying at Trinity College Dublin, where he completed a postgraduate course in music technology. He then recorded and mixed the eight tracks of his debut release, Small Moments, in his bedroom, releasing it in August 2000. This album was followed up less than a year later with The Big Romance, in May 2001 which achieved double platinum sales in Ireland and included hits such as Song from Hope St. [Brooklyn NY] and You Know What I Want To Know. Following this, Kitt’s 2003 third album, Square 1, went straight to number one in Ireland and remained in that position for three weeks. In the nine years since his last album, The Nightsaver, David Kitt has thrown himself into house and techno music under his New Jackson moniker. But on latest offering Yous, the crunch of techno quietens down to a whisper and Kitt reinvokes his ambient folky introspective brilliance.

Support is from New Pope:

“Not merely one of our favourite Irish songsmiths at the minute, but quite clearly one of the very best – the most astute and consistently captivating – singer-songwriters around. This is beautiful, vital stuff.” (The Thin Air)

“Somewhat of a confessional songsmith, New Pope wears the varying shapes of his heart on his sleeve – humourous, romantic, nostalgic, observer of life, dreamer. His song-crafting skills are exceptionally on point – thought and emotion provoking poetic essays on the world with which the Galway native surrounds himself. Observations on the natural world, the changing face of Irish landscapes, soundscapes and culture, love won and lost, nostalgic odes to youth and its blushing romances. They’re all in there like pages torn from a collection of diaries.” (DervSwerve, Discover Ireland #2, 2017)