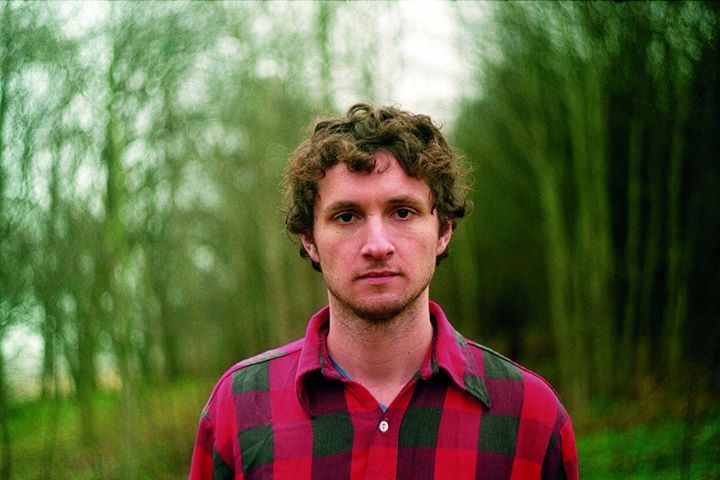 “Amidon is doing to folk what Arthur Russell did to disco and dance music: The components are taken context-free and mixed around. He can recognize the patterns of bluegrass or jazz or indie rock without being bound to them. The result is compelling and can appeal to longtime fans of the genre or to the more avant-garde listener”. UNCUT Sam Amidon thought he had a pretty good idea what direction his new album Lily-O was going to go. Then he started recording it. Out now via Nonesuch Records, what turned out to be a collection of distinctive, enveloping songs rooted in folk music didn’t begin that way at all. In fact, the Vermont-born singer, guitarist, fiddler and banjo player had initially envisioned an album based more on the improvisational material he and jazz guitar great Bill Frisell developed together a couple of years ago while touring New England as a duo.There are 10 songs on Lily-O, to be exact, and they include bright banjo and clickety-clack percussion on opener, Walkin’ Boss, the mournful interplay of fiddle and guitars on Blue Mountain and glimmers of Frisell’s electric guitar framing Amidon’s plainspoken vocals on Maid Lamenting. Amidon first met Frisell as a teenager in the late ’90s, when he would attend the guitarist’s shows at the Village Vanguard in New York and hand Frisell CDs of music he was working on. They were properly introduced years later, which led eventually to the duo tour and then recording sessions for Lily-O.Lily-O, his sixth studio release, consists of songs built around Amidon’s music, with lyrics that he mined from obscure folk songs, some traditional and some that are more contemporary. Amidon prefers a more deliberate approach, selecting lyrics to fit guitar parts or melodies in pursuit of a certain mood. It makes for an expansive feel on Lily-O that Amidon says wasn’t there on its predecessor, 2013’s Bright Sunny South. Even the recording process was more social: Lily-O is the first album Amidon has recorded fully live in the studio, with virtually no overdubs.

“… his highly personal approach opens a window on the American past and lets us feel it like nothing else around.”
The Guardian

“The Following Mountain is his first album of largely original compositions, and it provides constant, jolting surprises.”
Aquarium Drunkard

“The Following Mountain does more than reverse-engineer Amidon’s past approach of reimagining folk songs. It pushes through the known quantities and traditions of folk music and comes out the other side transformed. It is the destination, the culmination of Amidon’s musical conversations thus far.”
Uncut

“His groaning lamentations on “Fortune” and “Ghosts” creak with the weight of centuries, while the melodies at the heart of “Gendel in 5” and “Juma Mountain” lift like timeless lullabies.”
Wondering Sound

“Amidon is doing to folk what Arthur Russell did to disco and dance music: The components are taken context-free and mixed around. He can recognize the patterns of bluegrass or jazz or indie rock without being bound to them. The result is compelling…”
New York Observer

“Ladies and gentlemen, I give you Sam Amidon: spokesman for the new, weird America.”
NOW Magazine

“In Amidon’s hands, old American songs live and breathe, proving that sometimes irreverence is the best path to faithfulness.”
NPR

“Complementing his work on guitar, banjo, and fiddle, his voice rings with a removed loneliness, colored by the clean, sweet texture…”
Burlington Free Press

“Amidon creates songs with familiar traditional tones and structures and bends them in all sorts of unusual directions, from subtly jazzy to quietly psychedelic.”