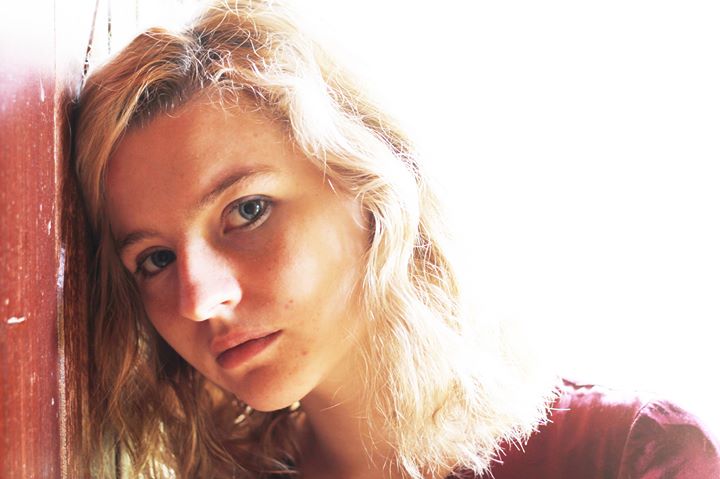 At 23 years old, Saoirse is already a seasoned live performer. Her very first gig was supporting Declan O’Rourke in the INEC Killarney and since then she has joined Declan on stage at numerous venues including the National Concert Hall, Vicar St., and the Seapoint Ballroom. She also appears on his orchestral album ‘In Full Colour’. Saoirse has been steadily gigging, supporting and appearing onstage alongside iconic Irish artists such as (her dad) Paddy Casey, Mundy, Aslan, Mary Coughlin, Wallis Bird, I Draw Slow, John Smith and Nick Parker, touring across Ireland, the UK and further afield in countries such as India, Austria and Spain. She has also performed at the much loved Ruby Sessions at home in Dublin.

Lunaria’ is a collection of songs Saoirse has written over the last 6 years or so. The album was recorded and produced mostly by Saoirse herself over the last two years, later in the process she enlisted the help of Dublin-based Producer Pat Donne to help with mixing and the final production.

The result of all these late hours and hard work is ‘Lunaria’. With a broad spectrum of songs that emit an oceanic energy both soothing and invigorating, it is an enchanting collection of fables, lullabies and powerful expressions of love (both earthly and else- where), with beautifully delivered vocals that weave between delicate and wild.

When asked to describe her album, Saoirse said LUNARIA, is “inspired by the gossamer of wings, a deep love of the earth and all it’s hidden places”.