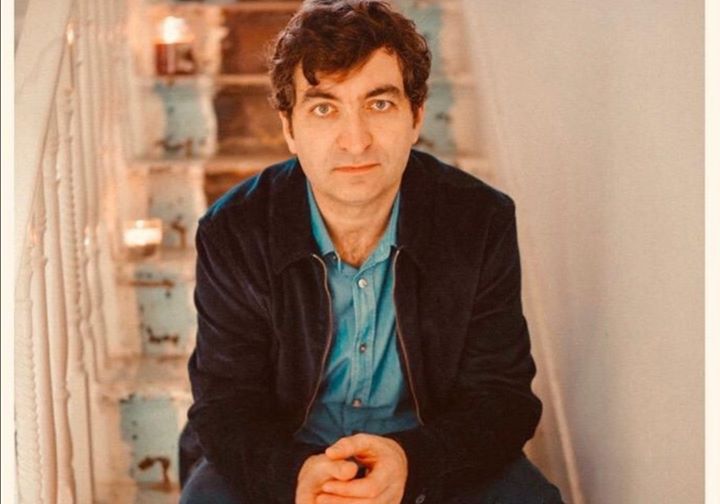 There will be ’Sparks of the Divine’ on Valentines weekend at The Black Gate Cultural Centre.

Ultan Conlon and his band return after a run of sell out shows to celebrate the release of his first single ‘Sparks of the Divine’ from his forthcoming record titled ‘There’s a Waltz’. Ultan is just back from LA where he recorded his latest studio album, songs will be showcased on the night from this eagerly awaited new release. Now with an extensive back catalogue in tow expect to hear songs from all four of his studio albums.